The goal of the Akatsuki project is to clarify the three dimensional motion of Venusian atmosphere over time and establish a meteorology of Venus.

Exploration of Venus began in the 1960s, with the United States and former Soviet Union sending several probes to the planet. It was revealed that the suface is extremely hot with no ocean, covered with a dense atmosphere whose constituents and circulation are different from that of the terestrial atmosphere. Venus had a vastly different appearance to the Earth.

There remains a big mystery of the atmospheric circulation. Venus rotates very slowly with a period of 243 terrestrial days, but the atmosphere near the cloud top moves at more than 100 m/s, 60x faster than the rotation speed of the surface. Generally, if the atmosphere moves quickly relative to the surface, it creates friction that pulls the atmosphere back and the speed will be the same with the surface. However, the Venusian atmosphere keeps preceding the surface with high speed. These winds on Venus are referred to as "super rotation," and their cause is still unknown. 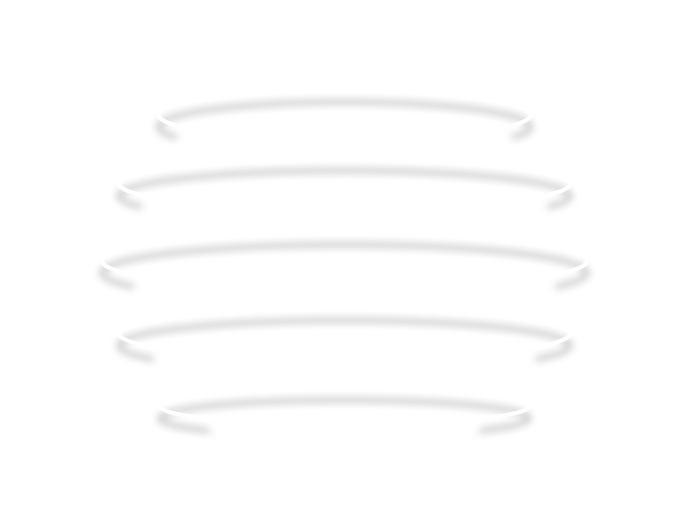 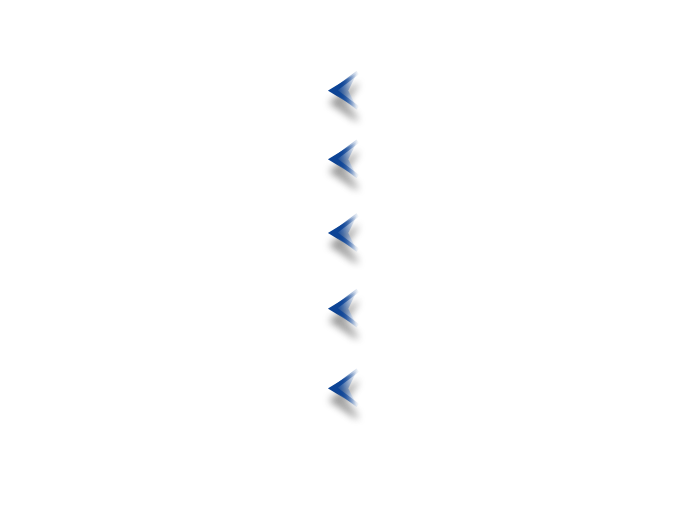 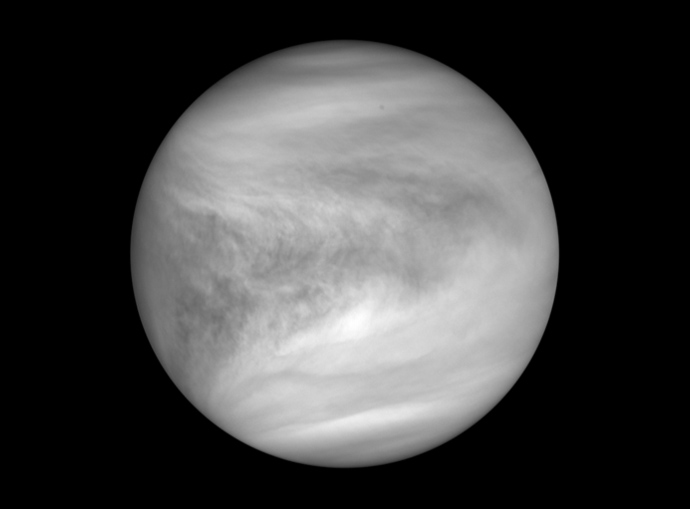 Conceptual figure of super rotation
The atmosphere rotates at high speed in the direction of the arrow.

In order to unravel the mysteries of the atmosphere, the Venus Climate Orbiter Akatsuki observes atmospheric movement at different heights and attempts to clarify the atmospheric dynamics in three dimensions. Also, the cause of the thick clouds covering Venus and presence or absence of lightning within them are the targets of the project. By further combining these insights, we can create a systematized field of Venus meteorology and then use this as a basis for a more universal system of planetary meteorology.